After 5 years Soul Seller returns with their second album “Matter of Faith” which will be released by Tanzan Music on September 19th. 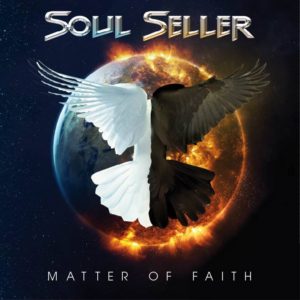 “Matter of Faith” features 12 tracks and a brand new line up; the album release will be anticipated by the videoclip of the first single “Tide is Down”.

You can take a look at at the teaser video for the album and the track listing below.

The track listing for the album is:

All Arrangements by Soul Seller