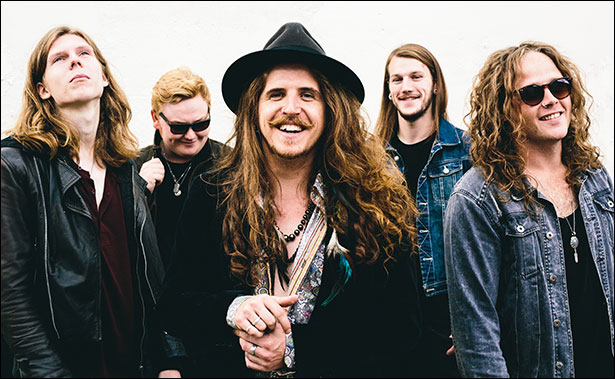 To dovetail their headline November UK Tour,  Bad Touch have released the official music video for their new single Baby Get It On featuring guest vocals from Mollie Marriott. The single is a cover of Tina Turners 1975 classic.
The new Bad Touch single featuring Mollie Marriott will be released on Monday 23rd October as a free MP3 download. Watch it here!

Baby Get It On first appeared on Tina Turners second solo album Acid Queen that was originally released in 1975. 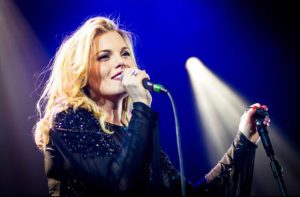 Although it was a Tina Turner solo album, the first single Baby Get It On was a duet with Ike Turner (who wrote the song for Tina).
Check out Ike & Tina Turner performing the song on the Midnight Special in 1975 – https://www.youtube.com/watch?v=-WuEbDZoc6I.