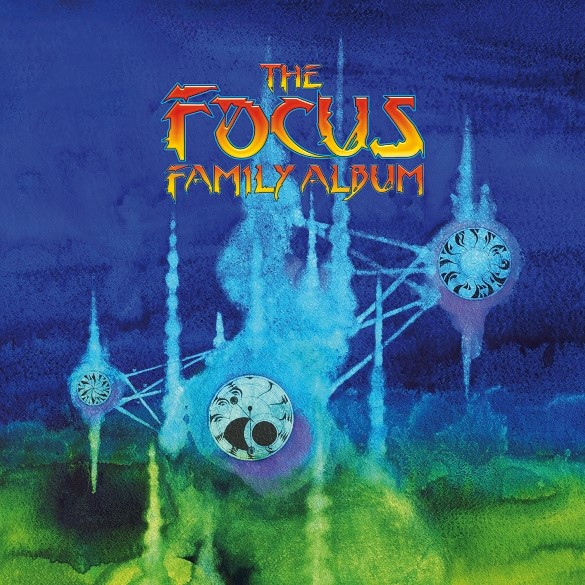 London – Focus is pleased to announce the release of its new 2 CD collection “The Focus Family Album” which has been prepared over the last 12 months. The 20 track set gives fans new insight into the band and includes 15 unreleased original songs, alternate versions from the Focus X sessions, solo tracks from each of the current members and tracks from the beginning of the Focus 11 sessions.Many of the tracks have been recorded in a variety of countries in Europe and 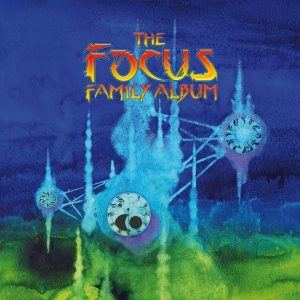 South America and are exclusively available on this collection. Thijs van Leer said, “Dear Friends & Fans! With pleasure we present to you our new double album ‘The Focus Family Album,’ it makes us so happy that you will listen to pieces recorded together as a band and solo songs too, in many different countries during our travels! We hope it will make you happy as well!!!”

The set includes all of the rarities from the “Focus X” era and is an ideal companion to that album and the forthcoming “Focus 11.” The set also introduces the band’s new bass player Udo Pannekeet, who takes over the position from long term bass player Bobby Jacobs, who said, “Dear beautiful fans, after 15 years playing the beautiful music of Focus with my heart and soul I decided to stop and focus on new life adventures (music and a lot of other things). Thank you and love! Hope we will meet again…”

“The Focus Family Album” features artwork by Roger Dean and is being released to coincide with the band’s South American and European tour dates. It’s the latest release on the band’s own ‘In and Out of Focus Records’ (via Cherry Red): https://www.cherryred.co.uk/artist/focus/

“The Focus Family Album” is OUT NOW on CD and Download:
Amazon CD: http://geni.us/IF008CD