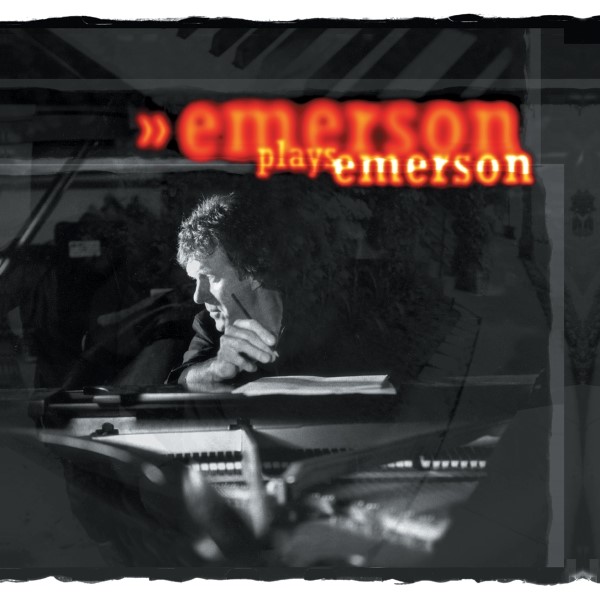 The Keith Emerson Estate Announces the Re-release of Emerson Plays Emerson on CD & Download.
OUT NOW!

London – The Keith Emerson Estate is pleased to announce the re-release of the celebrated album of Keith Emerson keyboard (and rare) pieces, Emerson Plays Emerson, which has long been out of print and a collector’s item.

The re-release uses a fresh transfer of the master tapes by Abbey Road, a 2017 remaster, and artwork from the original art files. The booklet contains the liner notes in English, Italian and German.

The re-release is the Estate’s own imprint label Emersongs, via Cherry Red.

re-release and they are also preparing to approve a music transcriptions book of the album for release in early 2018. The family is focused on celebrating and enhancing Keith Emerson’s musical legacy and supporting projects which further the appreciation of his life’s work…

Keith’s eldest son, Aaron said of the release: “Since the passing of my father, we have been inundated with requests for a reissue of the album ‘Emerson Plays Emerson’. This album was a labour of love for Dad, so we decided to go with the original artwork to stay as true to the original as possible as we understand how happy Dad was with it. I know he would be happy with this re-issue, so on behalf of myself, Jo and my boys, of Damon and his family, of my mother Elinor, and of my father’s fiancé Mari, and with thanks to Daniel Earnshaw, Martin Darvill and Stewart Young for all their hard work, we hope you enjoy it!”