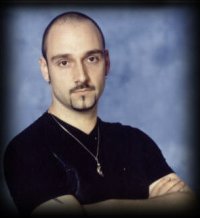 Matt: Hi Oliver, and thank you for doing this interview with me.

Oliver: Your welcome, the pleasure is on my side!

Matt: The new album sounds great, but I think some who are more familiar with your work with At Vance, Rhapsody, Avantasia and the many rock opera’s and power metal bands you often work with might be surprised by the modern and often reflective nature of your new album Balance, Hartmann’s fourth offering. Would you say that Balance is giving us more of an insight into the real Oliver Hartmann, or is this just a different side to you? Would you say that the difference between your Hartmann material and your other work is deliberately different?

Oliver: This is definitely another side of me but this doesn’t happen on purpose at all. Of course my first international success happened with the At Vance, a typical neo classic power metal band. This was followed by singing for Avantasia where nobody thought that it’d be such a huge megaseller – and I’m happy to be still part of the project. In my life and musical career I have been influenced by many different styles of music, from pop to metal, classic and modern rock music, so what we do with Hartmann is kind of a mixture of all these influences. People and fans who are familiar with our music know that no album or song sounds exactly the same or could be easily compared to each other. So we got heavier tracks on our last album “3” as ” Brothers” or “I won’t get fooled again” but we also have songs as “Like a river” or “You are the one” on our new album, that some people would define already as pop songs. Every song gets the arrangement that fits best to the lyrics and vice versa. So in the end it’s still all a hundred percent Hartmann but of course you can’t call it metal.

Matt: There are some great, feel good songs on there – one of my favourite being “All My Life”. “The Best Is Yet To Come” set me in mind a little bit of Del Amitri. I always enjoy pop songs being covered by rock bands, may I ask what prompted the decision to cover “Shout”?

Oliver: “All My Life” and “The Best Is Yet To Come” are some of my favorite tracks, too and it’s interesting that you mention the band Del Amitri. They are not so well known in Germany but they wrote some absolutely great songs! 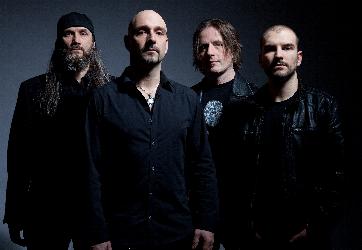 Regarding our cover version of “Shout” i have to say that we already had prepared a version for our second album “Home”. Unfortunately it didn’t make it upon the record due to many reasons. One reason was that we weren’t really satisfied with the version we had so I was working over the arrangement again for our new album “Balance” since it has always been one of my favorite 80’s tracks. And I’m really happy with it now!

Matt: Were there any personal highlights for you in writing or recording Balance, and what is your favourite song from the new album?

Oliver: Since I’m the main composer it’s really hard for me to give an objective answer to this question. But as I already said “All my life” is really great opener for this album, “After the love has gone” is a typical Hartmann track and “The best is yet to come”, too. But I also like “From a star”, written by our bass player Armin, who has been involved in the writing process for this album much more than before. I think there are many cool tracks on this new album but of course it’s hard for me to decide which ones are the best ones – I will leave that up to the listeners.

Matt: Who are your main influences musically, and how do you think these influences manifest themselves on Balance?

Oliver: I was a kid that grew up with the british and american rock and hard rock of the 70’s and 80’s, from Free, Deep Purple, Gary Moore, Rainbow and Dio up to Journey, Survivor, Van Halen, AC/DC and all the other great bands of that time. So that’s where I have my so called “roots”. I think this is what your hear when listening to the chorus of “All my life” and other songs. On the other hand I think the verse of this song sounds much more modern and especially this interesting mixture and combination is what I like. This is quite similar in “Save me”. When looking at the middle part of “After the love has gone” I think you can hear the more classic british influence and to me it really sounds a little “rainbowish”. Of course I was also listening a lot to classical music and funk rock, soul and blues and I think you can hear a lot of all that here and there in our songs on “Balance”, too

Matt: There’s been four shows announced so far for the upcoming few weeks, will there be further dates announced down the line and is it likely that some of these dates will include shows in the UK?

Oliver: Right now we are looking forward to some touring in summer and we are still working on doing the support for a well known band we already accompanied in the past. Besides that we hope to also tour outside Germany this time, hopefully in the UK, too, and maybe also outside Europe in autumn but let’s see how things will develop.

Matt: Balance was mixed by Sascha Paeth, and the two of you have worked together on many projects over the years. How did this all begin, and do you think this collaboration has had an influence or impact musically?

Oliver: We get to know each other on the production of the At Vance album “Only human” in 2001. Since then we worked together on many projects as Avantasia and of course Hartmann and we have a great friendship since many years now. It’s always good to have him at our side as engineer and producer ’cause he knows exactly what kind of sound I’m looking for but he can look at the whole picture much more objective than me. Being involved in the songwriting for many months with Hartmann it’s always an advantage for us to have his opinion on the songs and the arrangements so of course he’s influencing the band’s sound, too.

Matt: Back in January you joined the line-up for Rock Meets Classic. What was it like sharing the stage with such classic rock icons as Ian Gillan, Jimi Jamison and Steve Lukather, and what stands out in your memory from this experience?

Oliver: Touring with this project and with this amazing line up was really a great thing. I was already visiting the last tours as a guest so I was really happy to get a call for joining this project. The whole mood during this tour was relaxed and of course it was a big honour for me to play and sing with greats as Ian Gillan and Steve Lukather. Steve was planned to be guest musician on “Dance on the wire” for the new album but unfortunately he didn’t have time when we had to finish the production in April. But we’re still in contact and he really likes the band so I guess we will hopefully arrange something for the next record. Being part of Rock Meets Classic is a great experience for me and I’m already looking forward to the next tour!

Matt: Do you currently have any other projects on the horizon?

Oliver: I’m still playing and singing in a successful German Pink Floyd Tribute called “ECHOES” and having around 30 gigs each year inside and outside Germany.

Oliver: Besides some participations as guest musician there’s nothing planned for other projects right now ’cause at the moment I really try to concentrate on the release of “Balance” and our touring plans in summer and autumn. It could be that we’ll be working again on a new Avantasia album in autumn, too but there’s nothing really confirmed yet.

Matt: Finally, is there anything you’d like to say to your fans?

Oliver: Yes, of course I’d like to say HI to all readers of Paradise Rock and to all fans of Hartmann in the UK. Let’s see how our tour plans develop but hopefully we’ll be in the UK this time, too!

Matt: Thanks you for speaking to us and all the best for the upcoming tour.

Oliver: Thanks a lot! 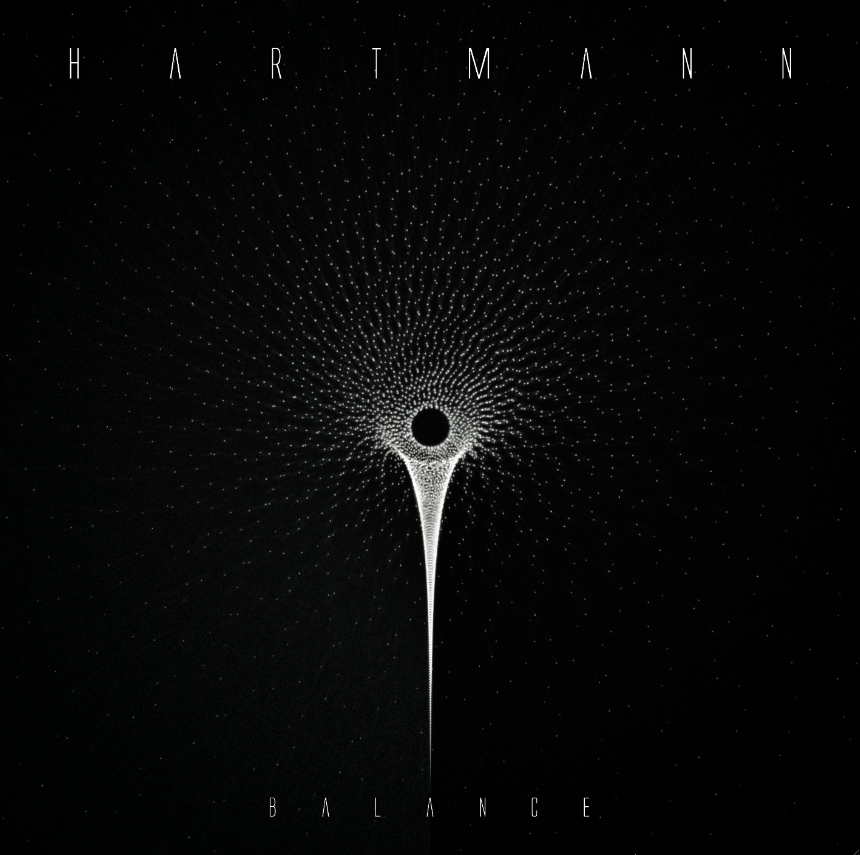